Showing posts from May, 2020
Show all

More thoughts and predictions during the coronavirus era 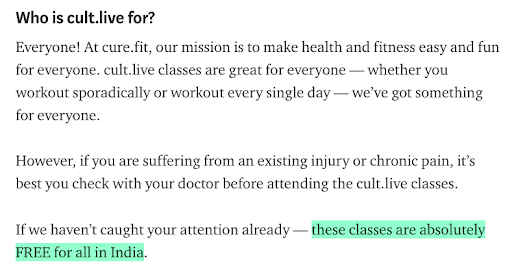 Lockdown 3.0: The case of Moral Hazard So, the lockdown has extended for another two weeks and a lot has been, is being and will be written about its good and bad. I have been thinking about the implications of principal-agent relationship between the central and various state governments and how the latest guidelines open a doorway for Moral Hazard . Here's why: The central government has designated districts as Red, Orange and Green Zones based on active cases present in any district. However, this information is provided to the central government by various state governments as health care is a state subject. Each state has formulated its own testing strategy. Some states are going for aggressive testing, some states are sticking to necessary (read minimal) contract tracing testing. There is bound to be a skew in the number of red zone districts in states that test more vs states that do not. Two maps. See anything? Map on left is redzone districts. Map on right i
Post a Comment
Read more
More posts